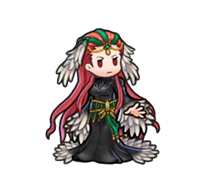 Ashera is the deity who created the land of Tellius, and people call her “the goddess of order.” 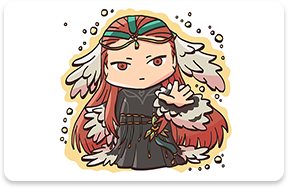 In fact, Ashera was once Ashunera, the Goddess of Dawn. Overcome by the chaotic emotions within her, Ashunera brought a terrible calamity upon the world. 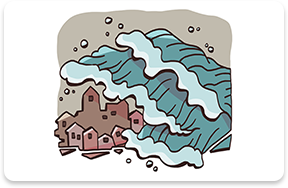 Regretting her deeds, Ashunera cast off her troubled emotions. From then on, she took the name Ashera, goddess of order. This separation also gave birth to Yune, the goddess of chaos, whom she then had sealed away. 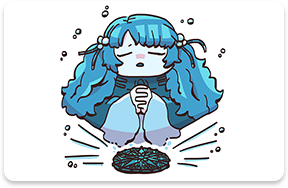 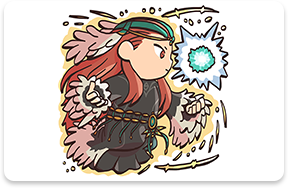 A being that is half of the goddess Ashunera. The goddess of chaos, who is said to have thrown the world into disorder long ago. She is the opposing counterpart to Ashera.

Under the divine protection of Ashera, the goddess of order, she battled Yune as one of the Three Heroes.

One of the Three Heroes who saved Tellius from chaos. Like Altina, he battled Yune under the divine protection of Ashera.