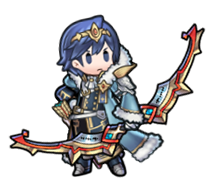 Chrom is the prince of Ylisse, the holy kingdom that traces its lineage to the hero Marth. He has a sacred brand that proves his royal bloodline, and he’s a Hero himself, of course. But this time, he’s joining us as a Legendary Hero, with a legendary bow to boot! 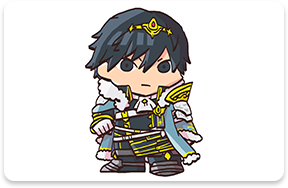 Chrom formed the Shepherds, a volunteer group that protects the people of Ylisse. Through the group, he made many friends and forged new bonds—and before long, he found himself at the forefront of a conflict to decide the fate of his world! 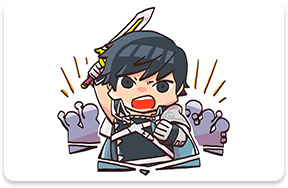 His path was long and difficult, with the loss of someone irreplaceable on the way, while also bringing him new allies from across the reaches of time. Through this, Chrom grew as a Hero, and went on to challenge Grima, the Fell Dragon of legend. 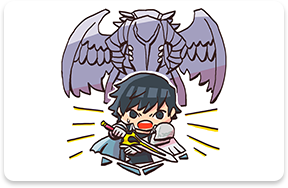 You all know his famous line, right? “Anything can change!” He stood by his friends to change fate itself, and that makes him a Hero who’ll never be forgotten! 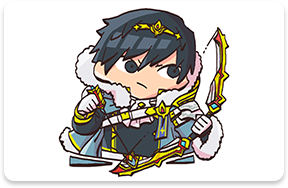 A princess and daughter of Chrom who traveled to her past to prevent apocalypse.